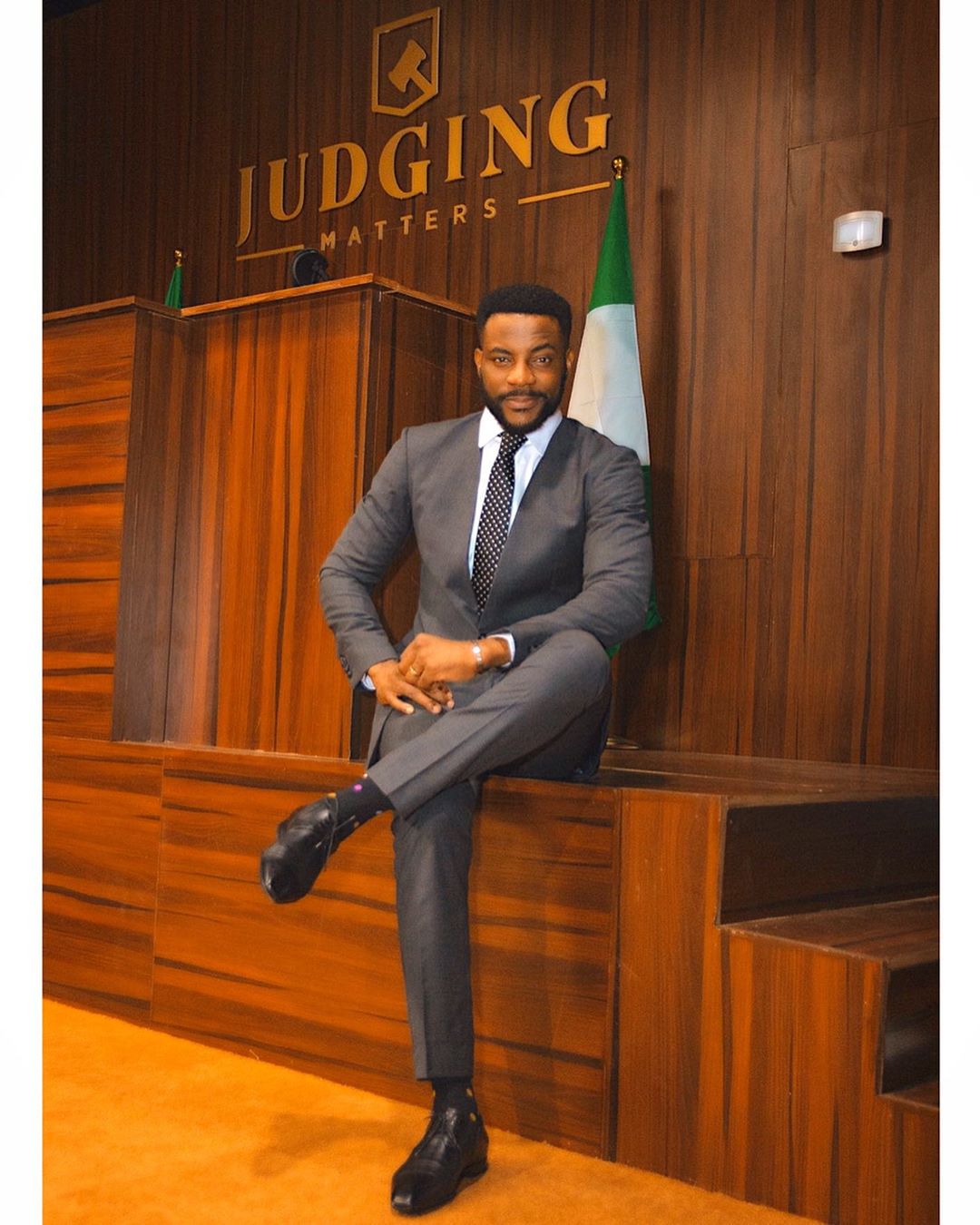 There’s a brand new show coming to your TV screens and if you are into all things legal matters, then you will definitely love “Judging Matters“.

It seems Ebuka Obi-Uchendu is finally putting his law degree into use with the announcement of the new TV show that he will be hosting. Taking to his Instagram, Ebuka explained that the show will be made up of real cases being judged in court with pure unadulterated Naija drama. This promises to be interesting. Fingers crossed. 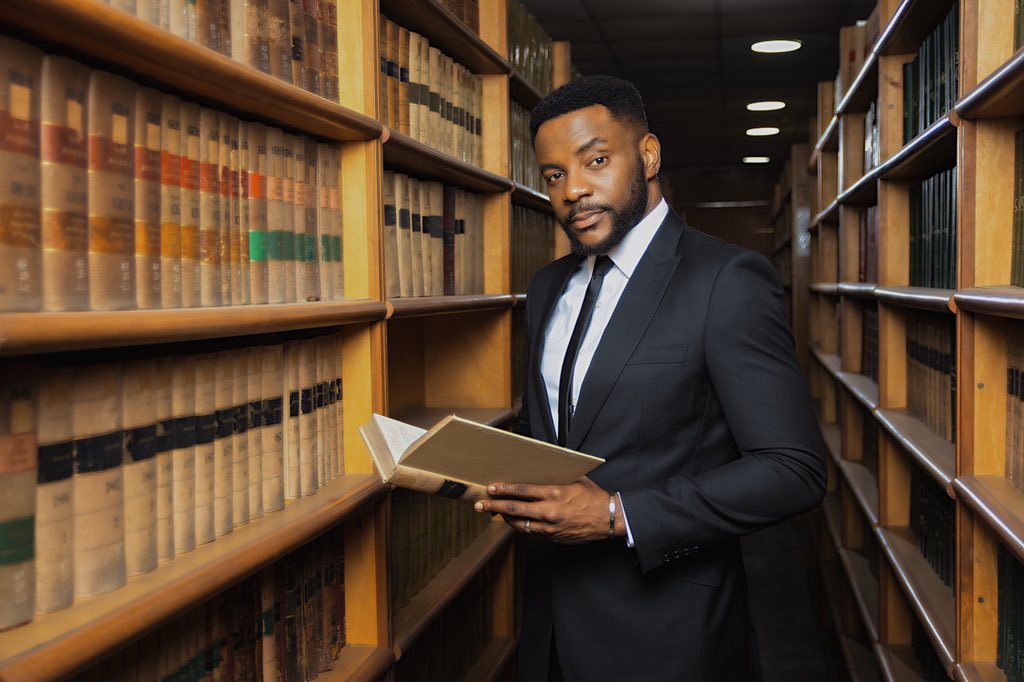 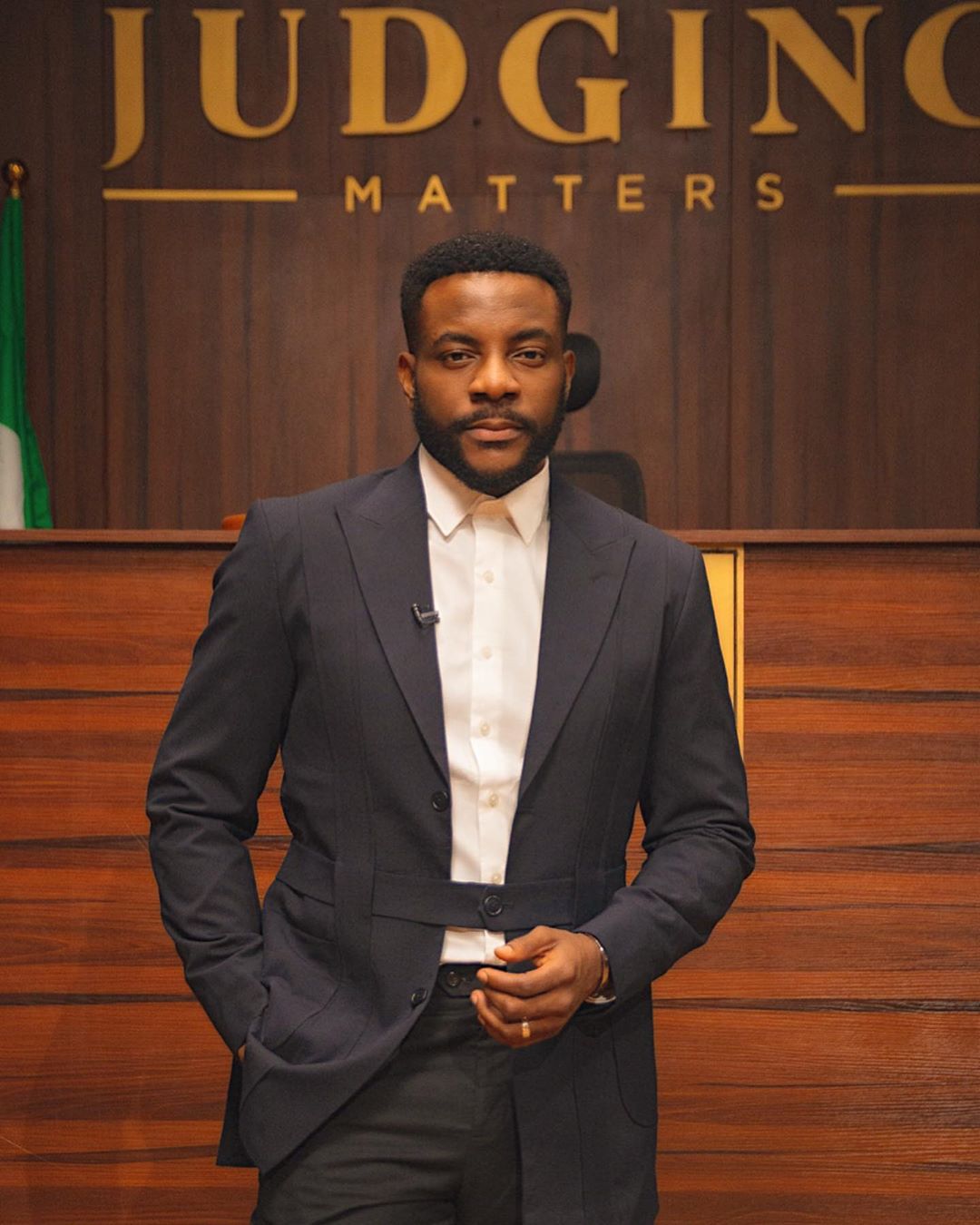 A BREAKTHROUGH IN NOLLYWOOD ANIMATION BY CHARLES OKPALEKE A NARRATOR

Music Sounding From the Grave Reviews

Music Sounding From the Grave.

A woman with the voice of a Nightingale. Dolores Mary O’Riordan opened the doors for many female Rock Music birds after her. She was regarded as the world’s most recognizable female vocalist in Rock Music history. She died of drowning after she was found submerged in a bath in her hotel room at Park Lane Hilton Hotel. She was 46. She had, in 2014, separated from her husband with whom she bore three kids. Her medical issues enforced the cancellation of the bands trips before her untimely demise.

During the 90s, the Irish musician led the band to international success and their hit singles including Linger and Zombie. The band embarked on a UK and European tour in 2017, but it had to be cancelled in May as a result of O’Riordan’s health issues. Upon her death, a full statement of the band read as follows:

Today, we continue to struggle to come to terms with what happened.

Our heartfelt condolences go out to Dolores’ children and her family

and our thoughts are with them today.

Dolores will live on eternally in her music. To see how much of a positive

impact she had on people’s lives has been a source of great comfort to us.

messages and their continued support during this very difficult time.

We request, please, for our privacy to be respected at this time.”

Late Dolores Mary O’Riordian, Irish songwriter and front woman of the Cranberries Rock band has a vocal pleasure that oozes from the grave. Art is Immortal!  Some of the hits of the Cranberries includes Zombie, Linger, Dreams, Empty and others. Their songs lit up Rock Music hemisphere for more than a decade towards 2017. If you need songs to comfort, inspire and console or you so need to fall asleep, the Cranberries should be a sure pick. Their songs have a way of making even a lunatic feel better. 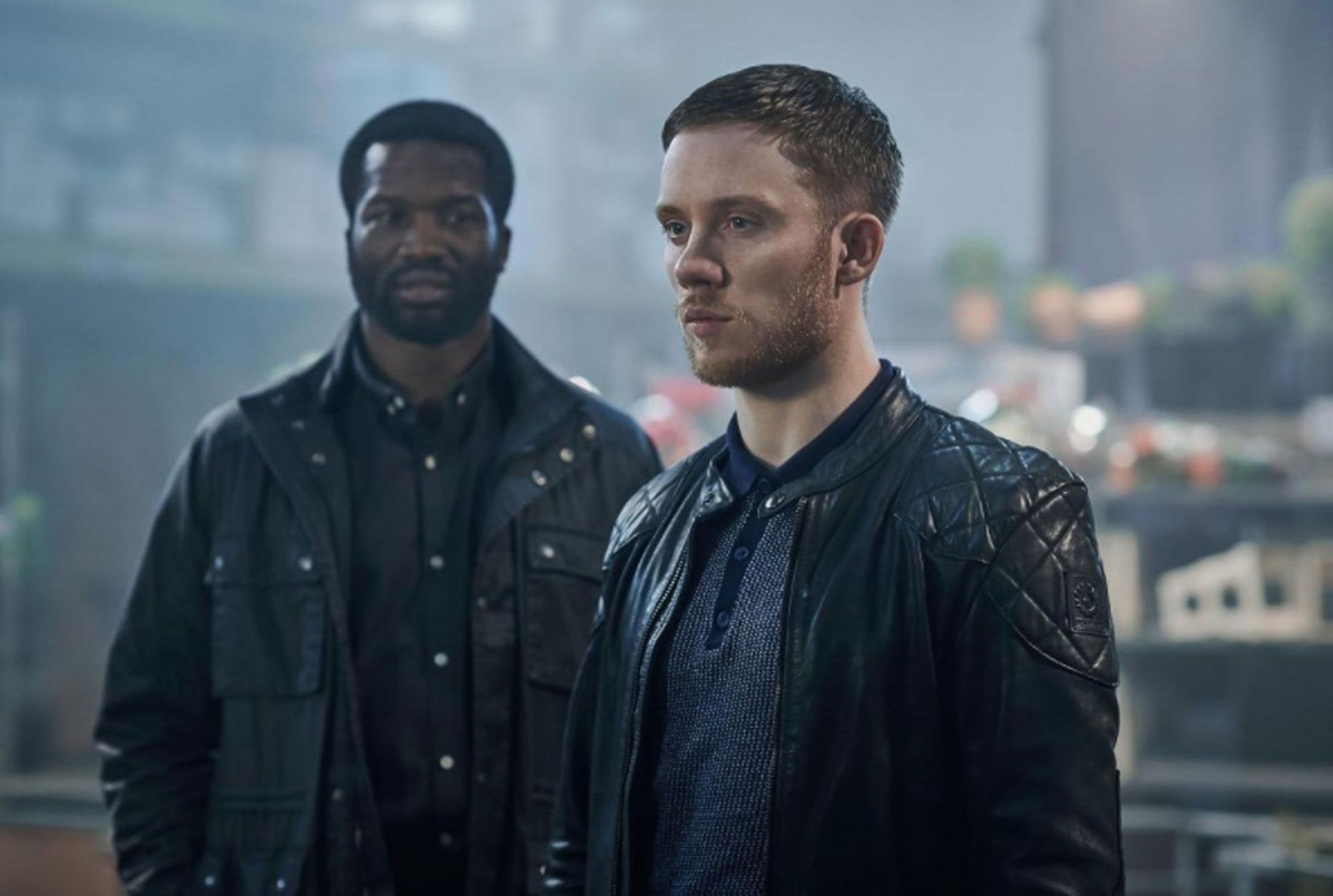